Figura 1: The photo of the microphone board for the modular audio mixer.

The mic board is a simple microphone preamplifier which adapts the signals coming from a microphone to the line audio levels. It has two functions:

To perform these two operations the board uses two operational amplifiers, and therefore a whole LM358 microchip.

The board presents a few similarities with the line input board:

The circuit isn't difficult to build, and the board has a 4cm x 7cm size, that are the dimensions of a standard mixer board. As in case of the line input board, pay attention to the pins connecting the board to the other ones, in order to make all the boards match and have always the same distance among potentiometers on the user panel. 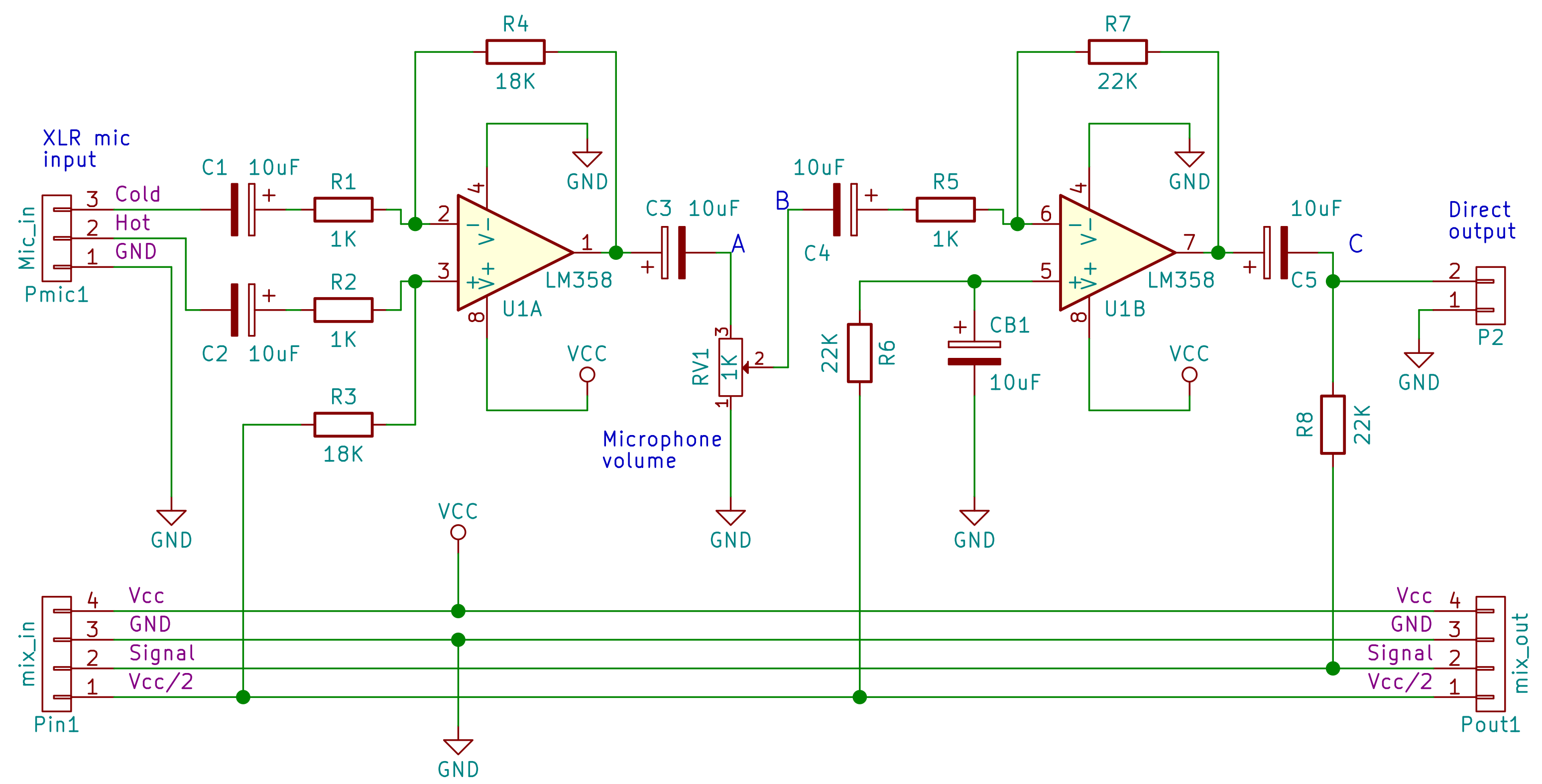 Figura 3: The schematic for the microphone preamplifier board for the modular mixer.

Before explaining the circuit it is necessary to discuss the characteristics of the microphone signals, because the design of the preamplifier relies on them. Specifically, a few considerations can be made about the balanced line and the low voltage levels.

Microphone voltage range is usually between 1mV and 10mV, according to the microphone type. An amplification is therefore required to get to the 1V line levels. Assuming a very low voltage, for example 2mV, a gain of α=400 is required to get 1.2V. In this article this value α=400 will be assumed. Its exact value is not important: the potentiometer allows for volume regulation and the adaption to the various mic levels.

A gain of 400 for an amplifier with as single opamp is too high. It's better to split the gain into two stages, each with a gain of 20. 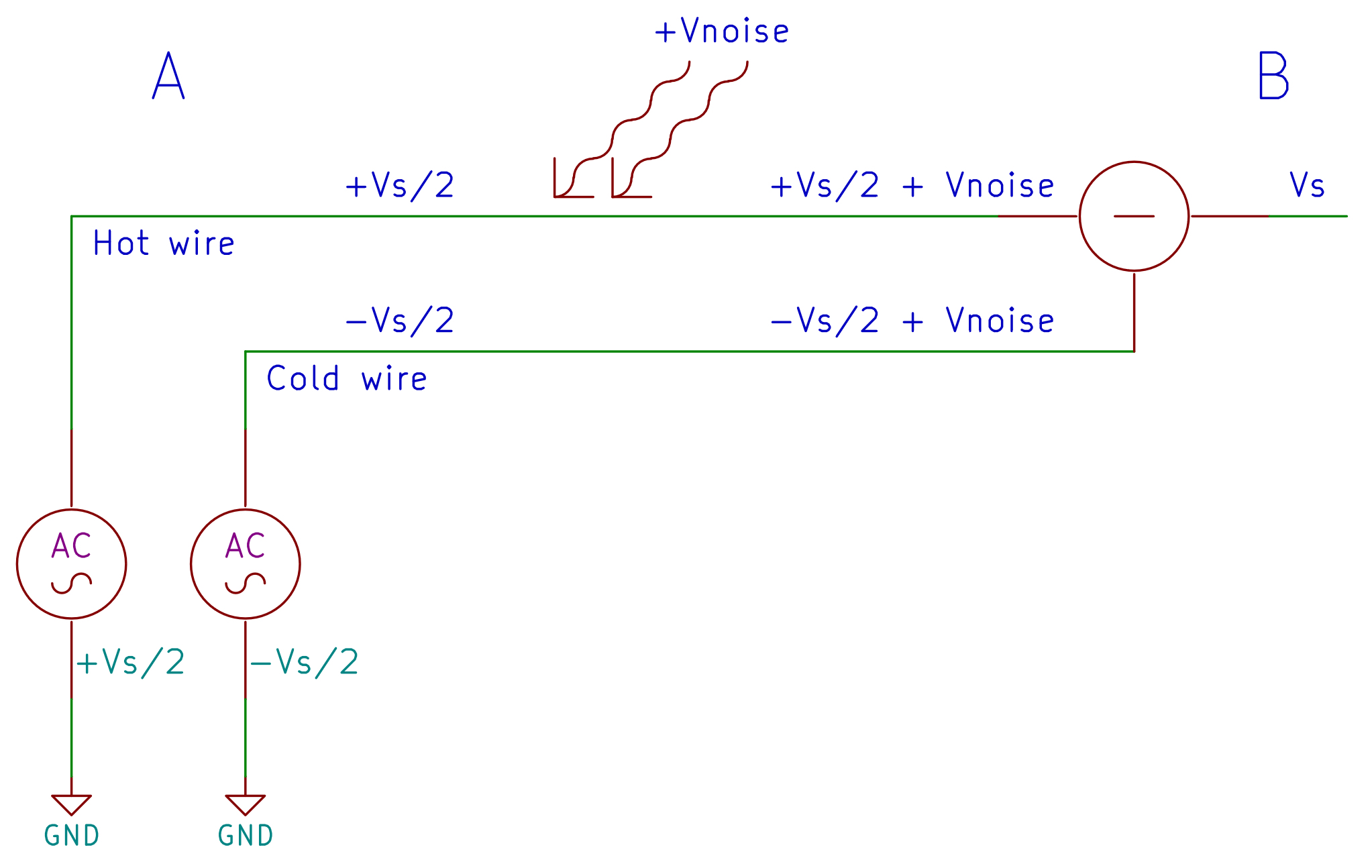 Figura 4: The schematic shows a balanced line and how this solution can theoretically avoid noise.

The purpose of a balanced line is to eliminate the electromagnetic noise received by a long wire bringing a Vs signal from a point A to a point B. Instead of using only one conductor with the Vs signal, two conductors are used, each of them bringing half of Vs (hot wire) and the negative half of Vs (cold wire):

Since the two conductors are next to each others in the cable, when an electromagnetic noise Vnoise hits the cable, it sums to both the signals:

If at the end of the cable the two signals are subtracted, the noise is deleted, and the result is a pure Vs:

The circuit to connect to a microphone balanced line is a differential amplifier, in order to perform the difference between the hot and cold signals.

The circuit is divided in two stages. The first stage is a differential amplifier which converts the balanced signal coming from the microphone into an unbalanced signal, amplifying by 20. The second stage decouples the volume potentiometer from the following boards, and amplifies it by 20.

4.1 - The first stage: the differential amplifier

The first stage of the microphone preamplifier is a differential amplifier, with well known equations; choosing R1=R2 and R3=R4 we can write:

where Vhot and Vcold are respectively the voltages on the pins 2 and 3 of the connector Pmic1. As said before, this stage should have a gain of 20, and therefore we choose R3=R4=20KΩ and R1=R2=1KΩ.

4.2 - The second stage: the inverting amplifier

The second stage is a simple inverting amplifier, which is well known in literature, too, with the following equation:

4.3 - The volume potentiometer and the total gain

The total gain is therefore the product of the gain of the two stages: 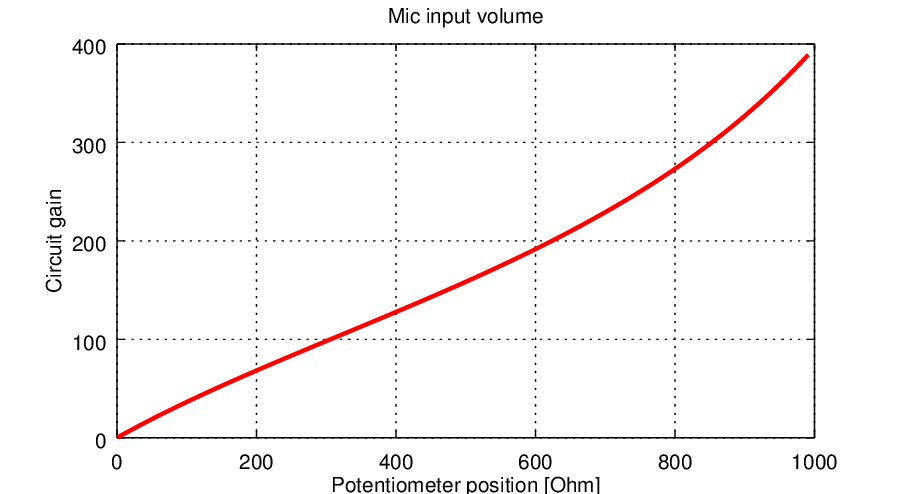 Figura 5: The figure shows the whole circuit gain (the volume) as a function of the potentiometer position.

The Vcc/2 signal is a continuous current, with the only purpose of biasing the mixer boards. Anyway in reality it might contain small Vdist noise signals, for example due to the residual power supply ripple. This might be a problem in the second preamplifier stage. 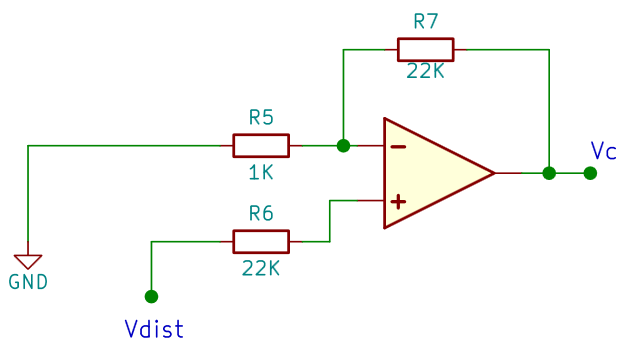 Figura 6: The image shows how the second stage of the microphone preamplifier can be interpreted when the volume potentiometer is set to zero, that is, when the stage input is connected to ground.

When the microphone volume is zero, that is, when the potentiometer shaft is connected to zero, the second stage can be interpreted, from the point of view of a noise signal in Vcc/2, as a non inverting amplifier, as shown in Figura 6. Its gain is:

A gain of 23 is enough to amplify the noise until it is audible. Said in other words, to a low volume corresponds a high noise due to a non clean Vcc/2.