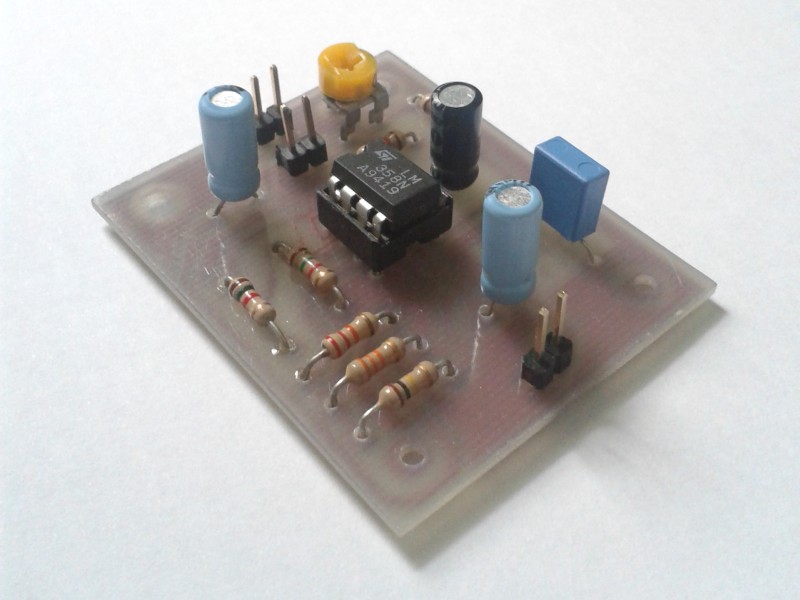 This article presents a simple second order active low pass filter with an adjustable cutoff frequency between 20 Hz and 200 Hz. The circuit, which uses a single power supply, works on low power audio signal (that is, line audio levels) and is intended as a filtering element before a power audio amplifier driving a subwoofer loudspeaker. The design is based on the traditional Sallen-Key topology, which offers simple calculations and realization, though the quality factor isn't high. A simpler alternative to this circuit is the Subwoofer passive low pass filter. 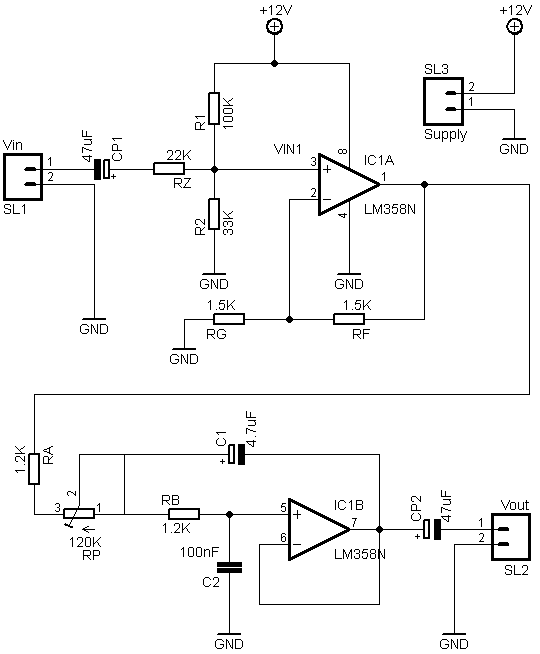 The filter behaviour was verified both through a LTSpice simulation and through a raw measurement with a PC soundcard and the Visual Analyser software. In the following images the modules of the transfer functions are represented in case of the potentiometer set on the lowest cutoff frequency (Figura 3), and maximum cutoff frequency (Figura 4). It can be notes that the two curves are basically equal, except at high frequencies, where the sound card low sensibility and noise don't allow for a precise measurement. The slope is always -40db per decade, due to the second order filter. 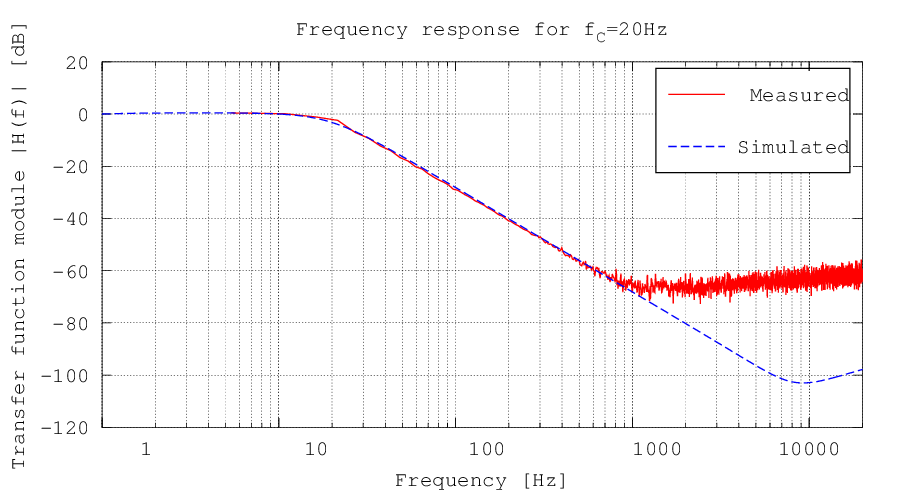 Figura 3: Circuit transfer function module in dB in case of a 20 Hz cutoff frequency, obtained through a measurement on the real circuit with a PC soundcard and the Visual Analyser software. The difference between the two curves at high frequencies is due to the low sensibility and noise of the computer sound card. On the abscissa a logarithmic scale was used.
In case the cutoff frequency is 20 Hz the resonance peak is not present; on the contrary, this peak appears when fc = 200 Hz. This is coherent with the design process explained in section 2, since the inequation which granted the absence of the peak was evaluated for RP = Rtot, that is for fc = 20 Hz. The resonance peak is anyway acceptable. 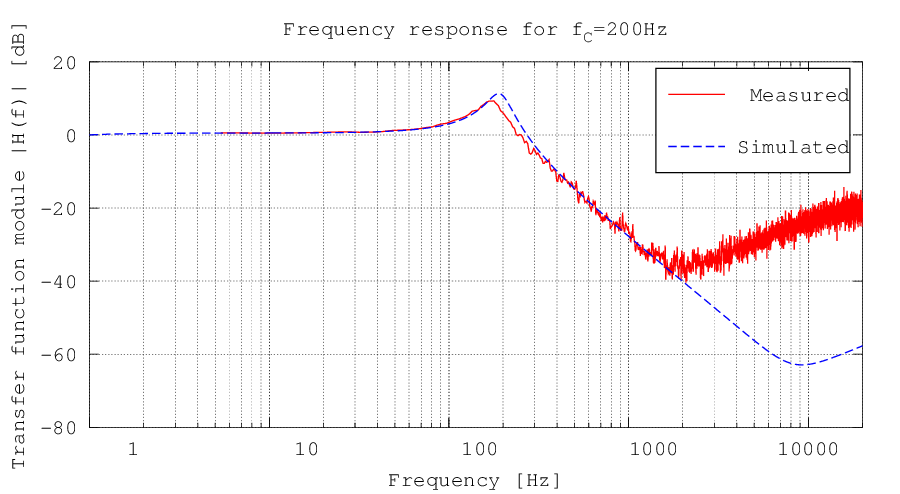 Figura 4: Circuit transfer function module in dB in case of a 200 Hz cutoff frequency, obtained through a measurement on the real circuit with a PC soundcard and the Visual Analyser software. The difference between the two curves at high frequencies is due to the low sensibility and noise of the computer sound card. On the abscissa a logarithmic scale was used. 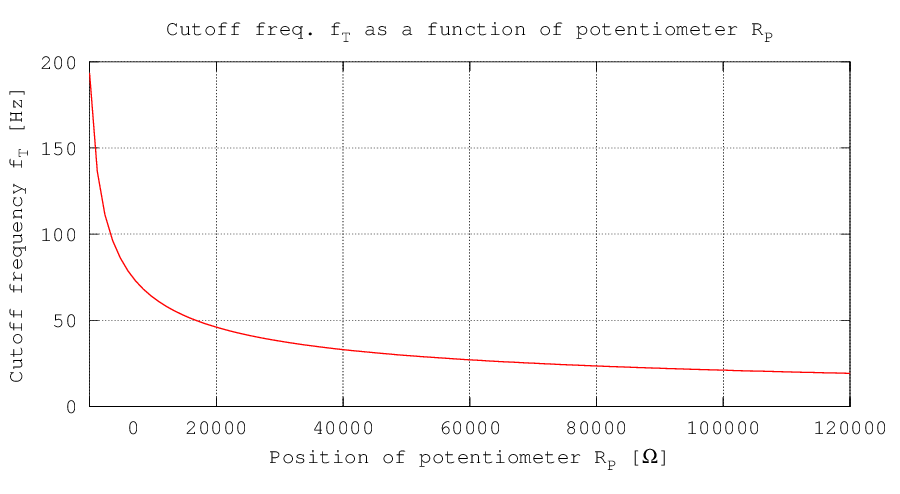 Figura 5: Frequency variation as a function of the potentiometer.

The circuit realization is not difficult, since very common components were used, its size is small and its complexity is low. The board shown in figure 1 has a 4cm x 5cm sizes, and therefore it is a submultiple of the Eurocard european standard, which has a size of 160mm x 100mm. The connectors are three: one for the audio input, one for the audio output and one for the power supply.

Download the complete KiCad project (68.3Kb)
Download the schematic, the printed circuit board, the Gerber files and the pdf for this proyect. 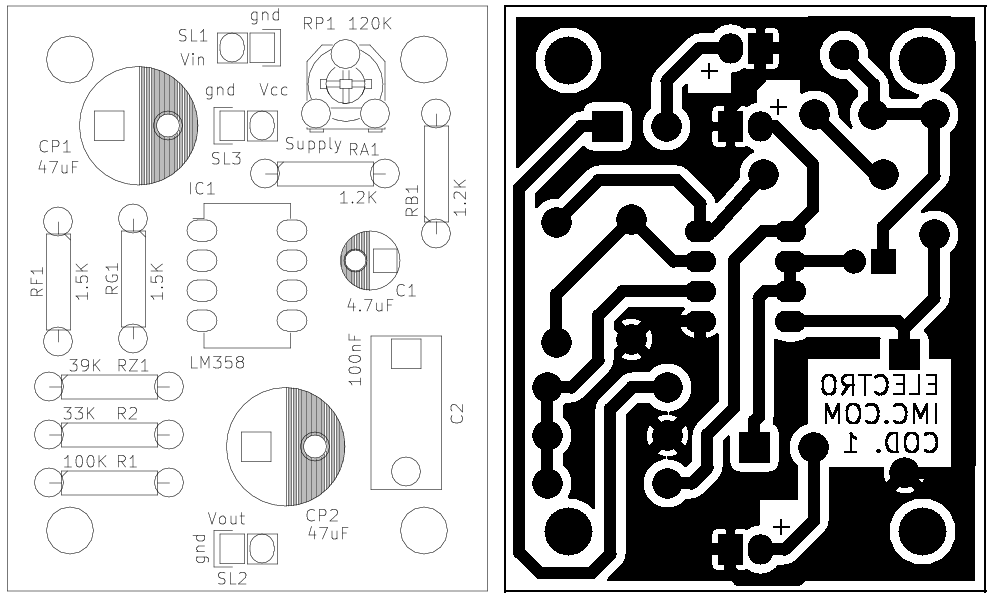 Figura 6: Silkscreen and printed circuit board for the filter.

The circuit was initially designed to have a mono input. The lowest frequencies, inded, are usually the same on the right and the left stereo channels, sinsce our ears can't distinguish their spatial origin. For the same reason it's common to have two loudspeakers, one for the right side and one for the left side, for the middle and high frequencies, but only one subwoofer in a central position. Due to the requests in the comments, two solutions are proposed:

For the circuit modification, the input resistance Rz and capacitor CP1 should not be soldered, and instead of them two resistors with the double of the value should be put, together with their decoupling capacitors.

Figura 7: The modification for the filter input to obtain a stereo input. Rz and CP1 must be substituted with two resistors in parallel with the double of the value, together with their decoupling capacitors.

4 - The design: decoupling and polarization stage

In this case VIN is the voltage after the resistive network composed by R1, R2 and Rz. In order to calculate VIN1 we can use the effects superimposition, following a procedure similar to the one commonly used to solve the polarization in traditional BJT transistors circuits. The voltage will be the sum of two elements: the V1IN component, related to the input voltage VIN, and the V1alim, obtained from the Valim power supply voltage:

To find the V1alim value, we can consider the capacitor CP1 as an open circuit, since Valim is a direct voltage:

While to determine the V1IN voltage we can consider Valim = 0V, and therefore we can substitute to the power supply a short circuit (as the superimposition method requires):

Summing the two results we obtain:

The gain of the non inverting amplifier is independent from the resistances which appear in the VIN1 expression, and therefore for simplicity we can put it equal to a constant:

The total gain of the non-inverting stage is therefore:

4.1 - Choice of the components values

To find the components values, we can make some brief considerations: we decide that the VIN voltage is reported, unchanged, at the output; in order to polarize correctly the signal we must sum half of the power supply voltage to VIN; finally, we chose α=2, since this allows us to use RF = RG. Now we can write an equations system based on the VIN e Valim gains: 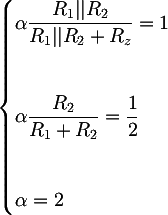 And, by solving it, we obtain;

To complete the information about the system we can compute the input impedance of the whole circuit:

The CP1 capacitor blocks the polarization current of the circuit, so that it doesn't flow into the device connected to the input. Said in other terms, it is a high pass filter with the following cutoff frequency:

We impose that the cutoff frequency of this filter is much lower than the circuit minimum working frequency, for instance 1Hz. Since Rin = 66 KΩ, we obtain C = 2.5 uF. The 47 uF capacitor is therefore more than adequate the decoupling. Similar considerations can be done for CP2, substituting to Rin the load resistance; this resistance will be quite high, since it's the amplifier input.

The following stage is the real filter. Many proofs exist on the web for calculating its transfer function, among which the Wikipedia one: Sallen-Key topology. Here it is:

where RP is the value assumed by the P1 potentiometer. Analyzing this polynomial it's possible to extract some mathematical expressions useful during the design process.

In this case, the cutoff frequency is:

To size the filter components, we can use the expression of its cutoff frequency. When the potentiometer is at the end or at the beginning, RP will be Rtot, which is the total potentiometer resistance, or it will be 0Ω. In these two cases the resulting cutoff frequencies will correspond to the minimum or the maximum allowed, that are f0 = 20 Hz and f1 = 200 Hz. The cutoff frequency formula reduce to:

Substituting the limit frequencies and solving an equation system composed by the two previous equations we obtain:

Another design condition can be obtained by the Q factor expression. If the transfer function has complex conjugate poles, resonance peak at the cutoff frequency might origin. To delete this peak, the filter quality factor Q must be limited:

5.2 - Graphical choice of the components values 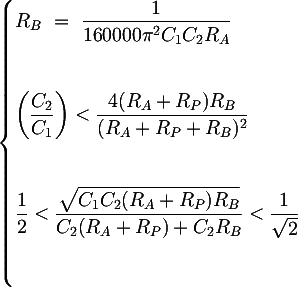 The first of the three equations contains all the components values to be calculated. To choose them easily and intuitively the curve was graphically plotted, setting as parameters C1 e C2, RA on the abscissa and RB on the ordinate. On the same graph the area where the first inequality about the negative discriminant is true was coloured in green and yellow; the area coloured only in green is where the second inequality about the limited Q factor is verified. The two inequalities are evaluated assuming that the potentiometer has its maximum value, that is RP = Rtot = 99RA. The final graph, plotted with Derive 6, is shown in the following figure, in case of C1 = 4.7µF and C2 = 100nF: 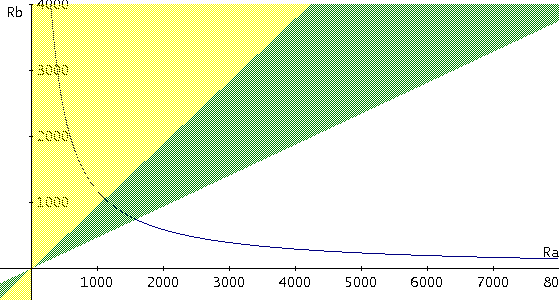 Figura 8: Graph used during the design phase to choose the filter components.
By setting the parametric values for C1 and C2 the graph can be plotted. RA and RB values can be chosen in the green area, that is the zone where both inequations are true. The values are for example RA = 1.2 KΩ, RB = 1.2KΩ, Rtot = 120 KΩ.